When we talk of modernity we refer to many things, of which one is secularization and another is the use of rational, impersonal criteria to decide, allocate, adjudicate and evaluate (see the Introduction to this volume). One sense of secularization is the application of these criteria to the religious field: modern culture does not necessarily encourage disbelief, but it is said to encourage rational belief, that is belief based on doctrine, on principles, on texts. This is one way of depicting secularization. Yet religion, for most people, is not a set of beliefs at which they arrive by reflection from first
principles, but rather a symbolic system which confers identity and marks out social and ethnic and other boundaries, and whose rituals mark crucial moments in the life cycle, and in the daily, weekly and annual cycles, as well as providing powerful emotional and meta-social mechanisms for the resolution of psychological and social tension. 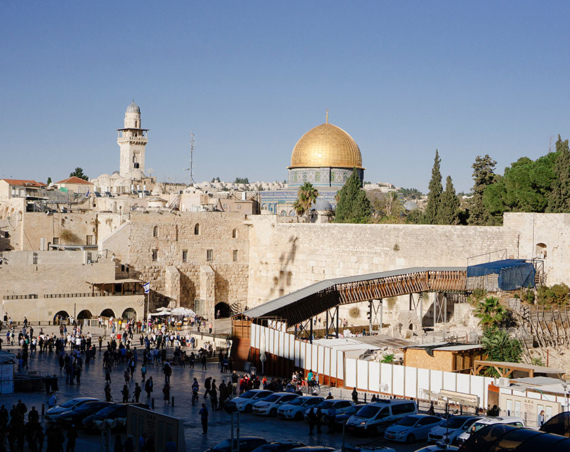